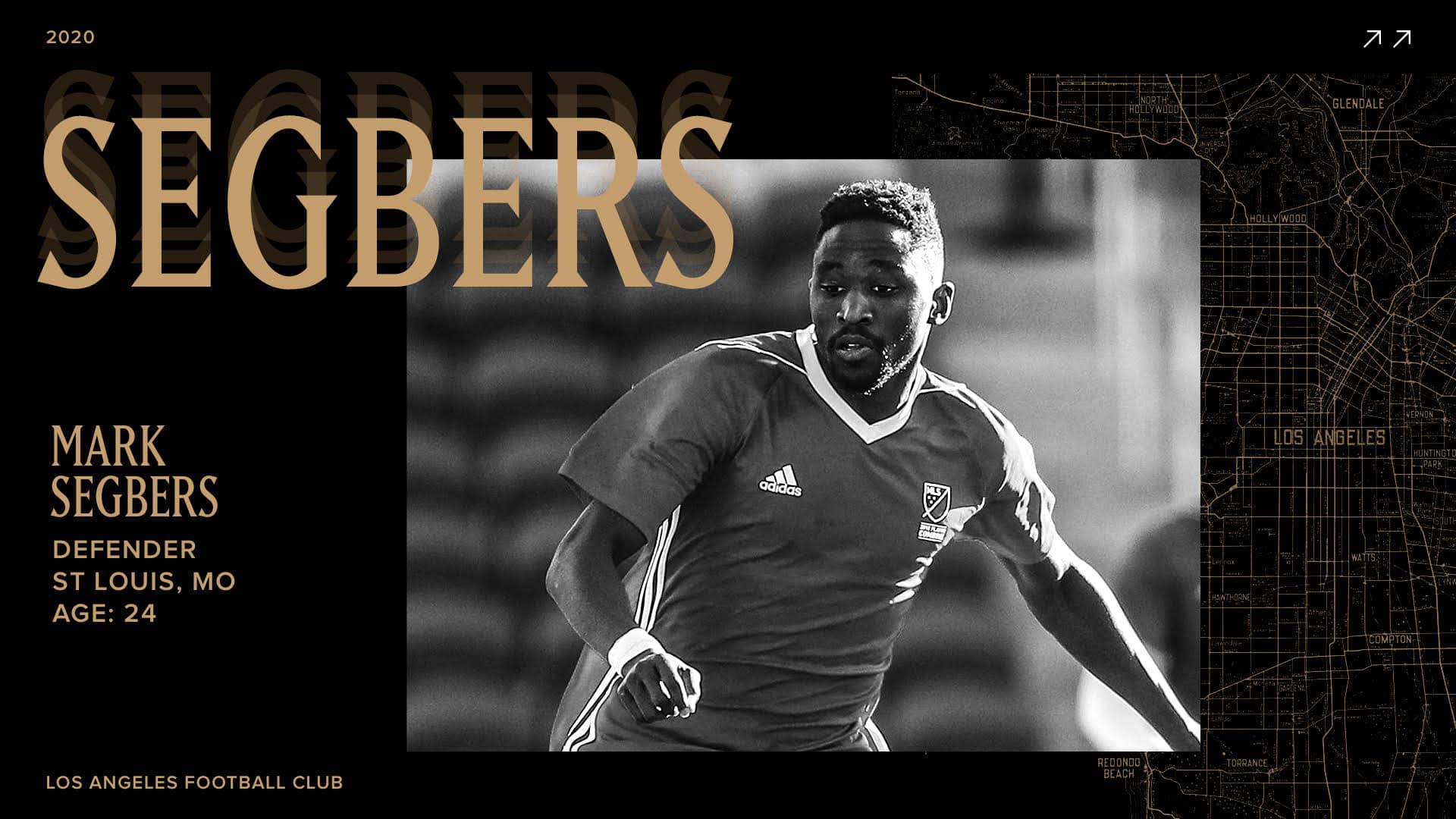 The Los Angeles Football Club (LAFC) announced today that defender Mark Segbers has joined the Club on loan from Memphis 901 FC for the remainder of the 2020 MLS regular season. Segbers will be added to the Club’s roster upon completion of any mandatory quarantine period under local government and MLS health and safety protocols.

“Mark had a strong season with Memphis 901 FC and his arrival will be beneficial as we head into the final stretch of the year” said LAFC Co-President & General Manager John Thorrington. “We look forward to getting him acclimated to the group as quickly as possible.”

Segbers, the ninth overall selection in the 2018 MLS SuperDraft by the New England Revolution, spent the 2020 campaign with Memphis 901 FC of the USL Championship, tallying one goal and two assists in 10 regular season matches.

In 2018, the 5-foot-9 defender notched two goals and four assists in 19 matches with Orange County. Segbers also saw action in the Revolution’s Fourth Round U.S. Open Cup match, playing all 90 minutes of the 3-2 loss against Louisville City FC on June 6. Four months later, he would make his MLS debut during New England’s 4-1 defeat against Real Salt Lake on October 19.

With seven games left in the regular season, LAFC sits in 4th place in the Western Conference with a 7-6-3 record (24 points). Next up is a road fixture against the Vancouver Whitecaps FC scheduled for Wednesday, October 14 at 7:00 p.m. PT at Providence Park (YouTube TV, Estrella TV, ESPN LA 710, ESPN App, 980 AM).