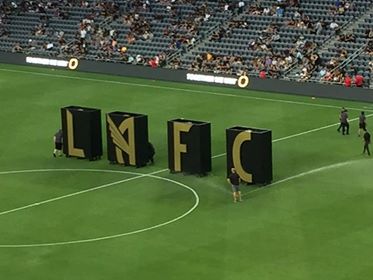 The Los Angeles Football Club (LAFC) has learned that two additional players have been confirmed positive for COVID-19 in testing conducted following Wednesday’s 2-1 victory over the Houston Dynamo. All other players and members of the Club have returned consecutive negative test results and do not have any symptoms.

For precautionary reasons due to the additional confirmed positive results, the Club has opted to cancel all in-person activities at the Performance Center until further notice.

The announcement comes after the Club confirmed one positive case from COVID-19 testing on Tuesday, Oct. 27. All three players that tested positive have entered self-isolation and will be monitored by the Club’s medical staff.