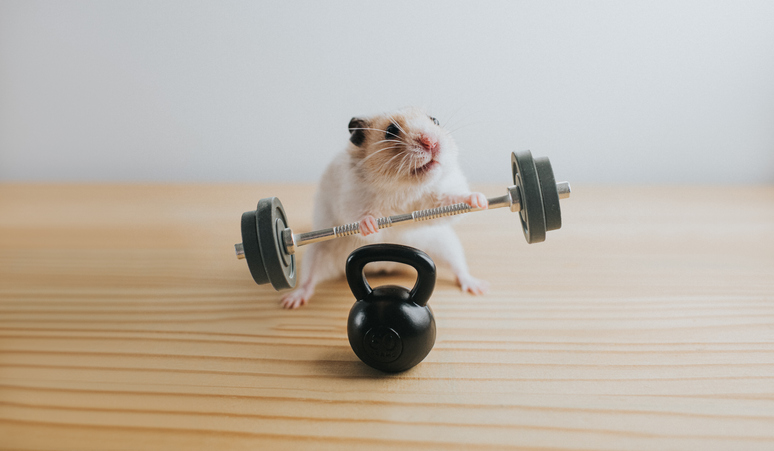 Just Don’t Do It: 3 Exercise Myths

We all believe we should exercise more. So why is it so hard to keep it up? Daniel E Lieberman, Harvard professor of evolutionary biology, explodes the most common and unhelpful workout myths.

Clearly, we need a new approach because the most common ways we promote exercise – medicalising and commercialising it – aren’t widely effective. The proof is in the pudding: most adults in high-income countries, such as the UK and US, don’t get the minimum of 150 minutes per week of physical activity recommended by most health professionals. Everyone knows exercise is healthy, but prescribing and selling it rarely works.

We can do better by looking beyond the weird world in which we live to consider how our ancestors as well as people in other cultures manage to be physically active. This kind of evolutionary anthropological perspective reveals 10 unhelpful myths about exercise. Rejecting them won’t transform you suddenly into an Olympic athlete, but they might help you turn over a new leaf without feeling bad about yourself.

Whenever you move to do anything, you’re engaging in physical activity. In contrast, exercise is voluntary physical activity undertaken for the sake of fitness. You may think exercise is normal, but it’s a very modern behaviour. Instead, for millions of years, humans were physically active for only two reasons: when it was necessary or rewarding. Necessary physical activities included getting food and doing other things to survive. Rewarding activities included playing, dancing or training to have fun or to develop skills. But no one in the stone age ever went for a five-mile jog to stave off decrepitude, or lifted weights whose sole purpose was to be lifted.

Although escalators didn’t exist in bygone days, that instinct is totally normal because physical activity costs calories that until recently were always in short supply (and still are for many people). When food is limited, every calorie spent on physical activity is a calorie not spent on other critical functions, such as maintaining our bodies, storing energy and reproducing. Because natural selection ultimately cares only about how many offspring we have, our hunter-gatherer ancestors evolved to avoid needless exertion – exercise – unless it was rewarding. So don’t feel bad about the natural instincts that are still with us. Instead, accept that they are normal and hard to overcome.

Myth 3: Sitting is the new smoking

You’ve probably heard scary statistics that we sit too much and it’s killing us. Yes, too much physical inactivity is unhealthy, but let’s not demonise a behaviour as normal as sitting. People in every culture sit a lot. Even hunter-gatherers who lack furniture sit about 10 hours a day, as much as most westerners. But there are more and less healthy ways to sit. Studies show that people who sit actively by getting up every 10 or 15 minutes wake up their metabolisms and enjoy better long-term health than those who sit inertly for hours on end. In addition, leisure-time sitting is more strongly associated with negative health outcomes than work-time sitting. So if you work all day in a chair, get up regularly, fidget and try not to spend the rest of the day in a chair, too.

Credit to :The Gurdian /Daniel E Lieberman is professor of Human Evolutionary Biology at Harvard and author of Exercised: The Science of Physical Activity, Rest and the Pursuit of Health