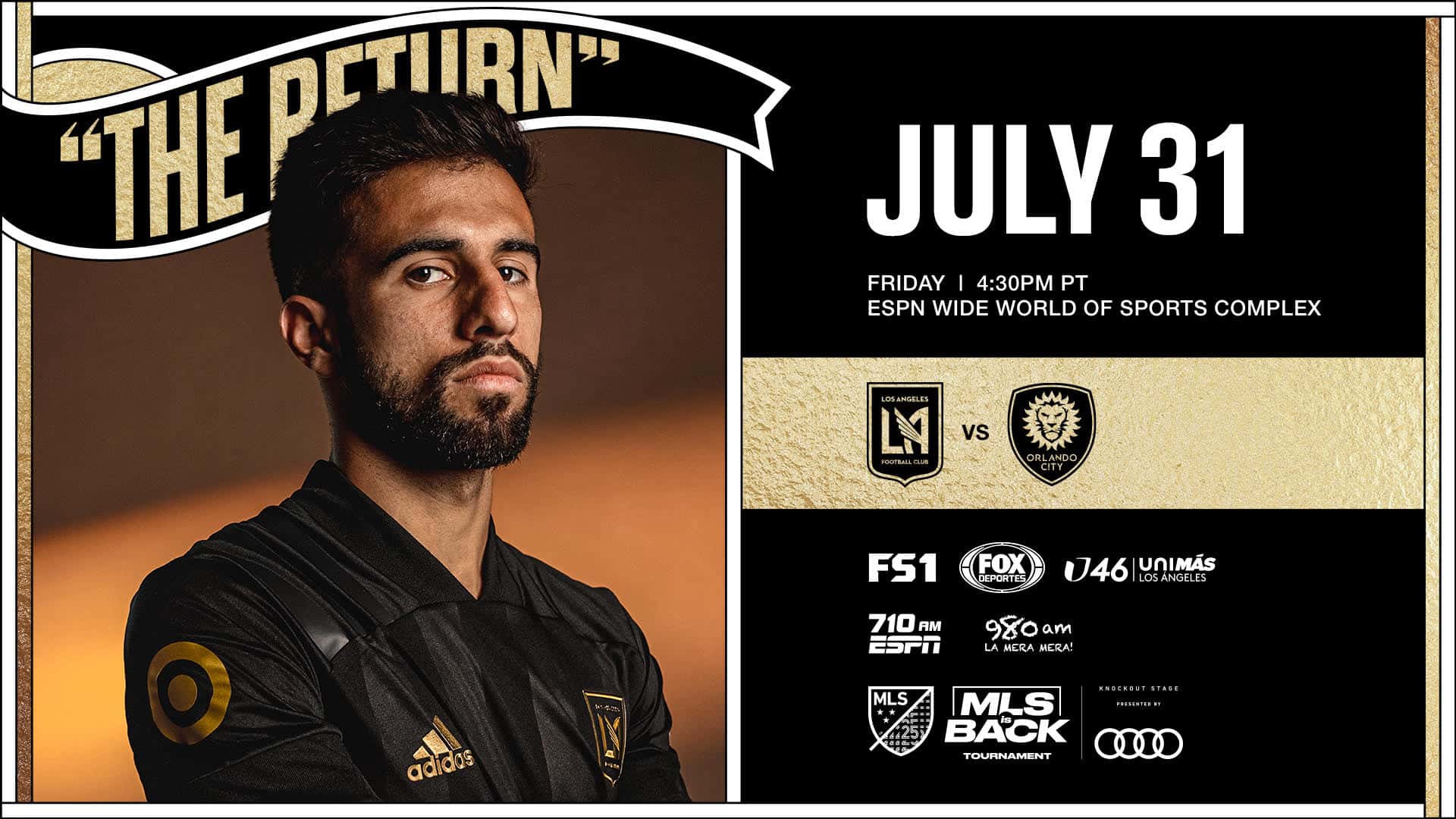 The Los Angeles Football Club (LAFC) will be taking on Orlando City SC in the Club’s Quarterfinal match of the MLS is Back tournament tomorrow, Friday, July 31 at 4:30 p.m. PT on FS1, UniMás, and on radio on the ESPN app, Sirius XM FC and KFWB 980 AM. Immediately after the match, LAFC fans can tune in to the live postgame show on YouTube TV & Estrella TV.

**NOTE** Please add your full name and outlet upon entry

The Black and Gold avenged their loss in the 2019 Western Conference Final Monday night, dismantling the defending MLS Cup Champion Seattle Sounders, 4-1. After falling behind due to an early goal in each of their three group matches, LAFC stormed out of the gate, blitzing the Sounders early and often in the first 45 minutes. Diego Rossi added his MLS leading sixth and seventh goals of the tournament, helping the Club to the win and a date with Orlando City in the Quarterfinals. LAFC currently sits in fourth place in the Western Conference with nine points overall.

Orlando City SC advanced to the MLS is Back tournament quarterfinals after dispatching the Montreal Impact 1-0 following a miscommunication on the Montreal backline that led to a Tesho Akindele tap-in. Orlando finished first in Group A in the group stage with wins over Inter Miami (2-1) and New York City FC (3-1), and a 1-1 draw against the Philadelphia Union. Orlando currently sits tied for third in the Eastern Conference with eight points overall.

LAFC and Orlando City have only met twice in the past, with the Black and Gold owning the all-time series 1-0-1.  They faced each other for the first time at Banc of California Stadium on July 7, 2018, with LAFC winning handily 4-1. The second match between the clubs ended in a 2-2 draw in Orlando on September 9, 2019. OCSC is one of the few MLS clubs that reigning MLS MVP and LAFC star Carlos Vela has not scored a goal against, he is of course not in action in the MLS Is Back Tournament, however the current MLS leading scorer Diego Rossi, has scored a goal in both matches against the Lions.

**NOTE** Please add your full name and outlet upon entry

B-roll from the Club’s send-off from The 3252 can be found here.

Photos from training, arrivals and matches can be found here.

CLICK HERE for the MLS is Back Tournament Competition Guidelines.

CLICK HERE for the complete MLS is Back Tournament Broadcast Schedule 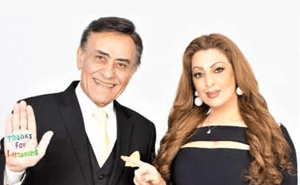