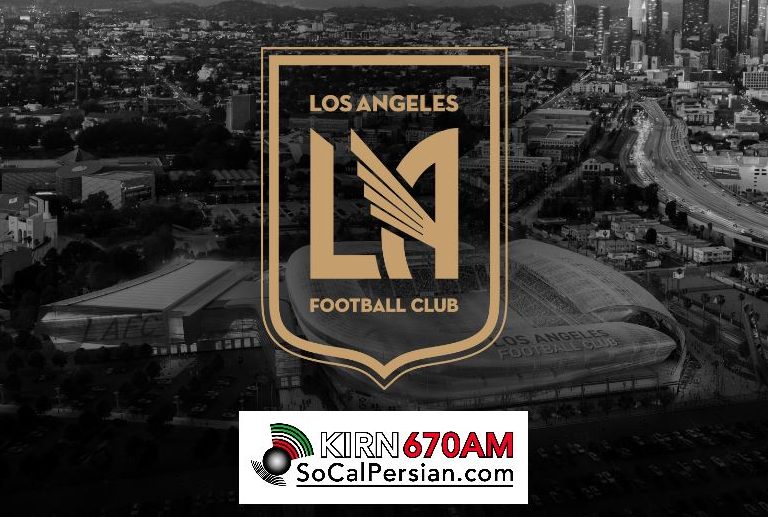 2018 was the highly anticipated MLS Inaugural Season of LAFC. With a new soccer-specific stadium in Downtown LA, seating 22,000 fans; and the arrival of the new Iranian player Steven Beitashour, it was truly an exciting season for soccer lovers. Join Mehrdad Bahri, one of the most esteemed sports journalists in the Persian Community, and an Anchor for 670AM’s popular sports show, Donyayeh Varzesh (World of Sports) in the new year as he covers the 2019 LAFC season. 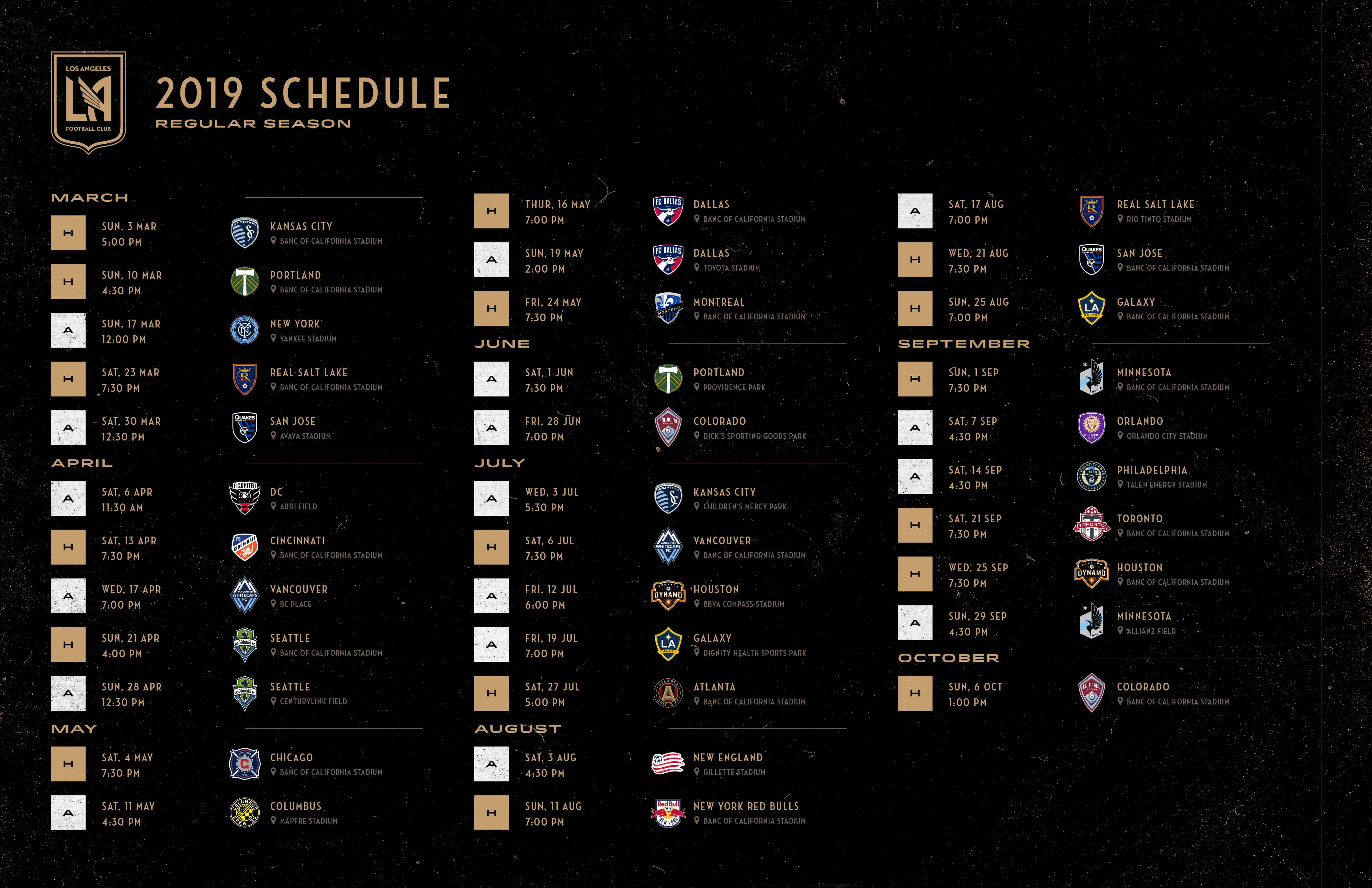 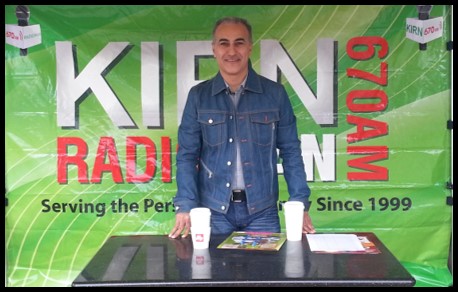