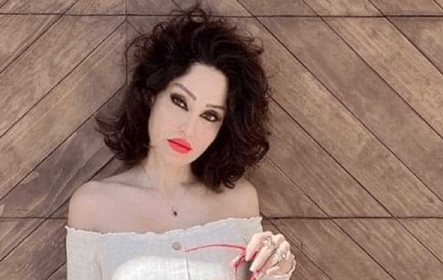 With a person so involved as Fia, it is hard to define her brand; however, her success speaks for itself. Originally from Iran, this Persian entrepreneur moved to Sweden as a young teen with barely the shoes on her feet and no understanding of the language. A few years later, she had already built her first company.

In a personal interview, Fia revealed some of the challenges she faced and the lessons she learned along the way. She stated, “My entire philosophy has been that nothing is seen as a challenge. Everything is just a step on your path. Every step takes care, focus, and strong belief in self.” As for her advice to other entrepreneurs, she believes, “So often people laugh or tell you something is impossible. Or they tell you not to waste your time. But if you TRULY believe in yourself, there is NOTHING that can stop you. What you need to have is that belief. Otherwise, what is the point? I am a bulldog when it comes to self-belief and affirming one’s own power and abilities. Each and every one of us is capable of unimaginable things – we just have to stop thinking they are impossible.”

Fia’s successes range from building numerous multi-million-dollar companies and helping tens of thousands of clients achieve goals and dreams, to building her own family and creating her current life from nothing and no support system. However, according to Fia, the most rewarding part of her work is, “100% it is being able to help others. Not only help them become successful, but to believe in themselves, to reach their goals and achieve their dreams and live the happiest lives according to who they are and their ultimate purpose”. 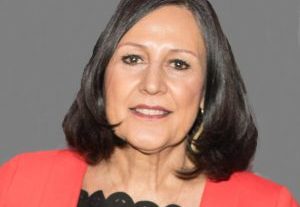