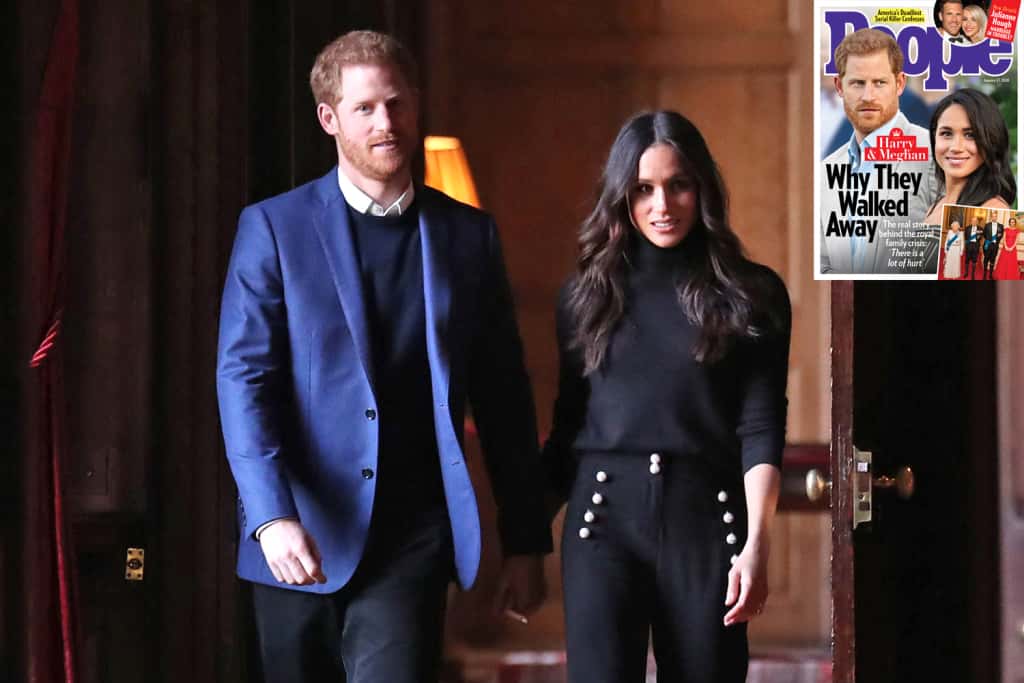 If relationships had been better, things would have been different,” a friend tells PEOPLE in this week’s cover story

Meghan Markle and Prince Harry‘s decision to step down as senior royals became inevitable as the couple increasingly felt ostracized from the family.

The Duke and Duchess of Sussex released a statement on Wednesday announcing their intent to “carve out a progressive new role within this institution” — however, the public announcement came with little formal warning and left senior royals “hurt,” something that was “so avoidable,” a royal source says.

But in this week’s cover story, a family friend tells PEOPLE that the couple felt they had no choice but to manage things the way they did, even as they went against the family’s “never complain, never explain” mantra.

“This is not how they wanted to handle this, but Meghan and Harry’s hand was forced,” says the friend. “There is so much bad blood in that family — it’s toxic.”

The friend adds, “If relationships had been better, things would have been different.”

Some of the division between Prince Harry and Prince William can be traced back to the early days of Harry and Meghan’s romance, when, sources say, William cautioned Harry about moving too fast. Harry opened up about his relationship with his brother in the ITV documentary Harry & Meghan: An African Journey, saying: “Inevitably stuff happens. But we’re brothers, we’ll always be brothers. We’re certainly on different paths at the moment.”

In the same documentary, Meghan told interviewer and longtime pal of Harry Tom Bradby that “not many people have asked” if she was doing “okay” — and insiders say the comment was a thinly veiled reference to her in-laws.

The negative press they endured and Meghan’s outsider status as a biracial American left her “deeply, deeply hurt,” says a source close to the royal household — and feeling unsupported by the royal family.

“Meghan and Harry didn’t feel they got enough comfort or solace from them,” says the source.

Queen Elizabeth called Prince Harry, Prince William and their father Prince Charles to come together for a meeting on the matter at her Sandringham home on Monday. Following the 90-minute summit, she released a remarkably personal statement.

RELATED: Prince Harry and Meghan Markle Will Spend Time in Canada and U.K. During ‘Period of Transition’

“Today my family had very constructive discussions on the future of my grandson and his family,” the Queen said. “My family and I are entirely supportive of Harry and Meghan’s desire to create a new life as a young family. Although we would have preferred them to remain full-time working Members of the Royal Family, we respect and understand their wish to live a more independent life as a family while remaining a valued part of my family.

“Harry and Meghan have made clear that they do not want to be reliant on public funds in their new lives. It has therefore been agreed that there will be a period of transition in which the Sussexes will spend time in Canada and the U.K. These are complex matters for my family to resolve, and there is some more work to be done, but I have asked for final decisions to be reached in the coming days.”

Can’t get enough of PEOPLE‘s Royals coverage? Sign up for our free Royals newsletter to get the latest updates on Kate Middleton, Meghan Markle and more!

Royal historian and biographer of the Queen Robert Lacey tells PEOPLE: “It was incredibly personal. I can’t recall a royal statement where one gets the sense so much of the Queen herself speaking. Using phrases like ‘my family and I’ is very moving. It clearly shows her wish to resolve everything.”

Adds Ingrid Seward, another biographer of the Queen: “It’s deliberately very vague and doesn’t tell us much apart from Harry and Meghan have won the first round. I’ve never seen a statement like that in 30 years. It was very personal and sounds very sad.” 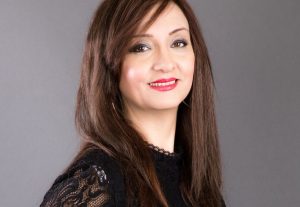