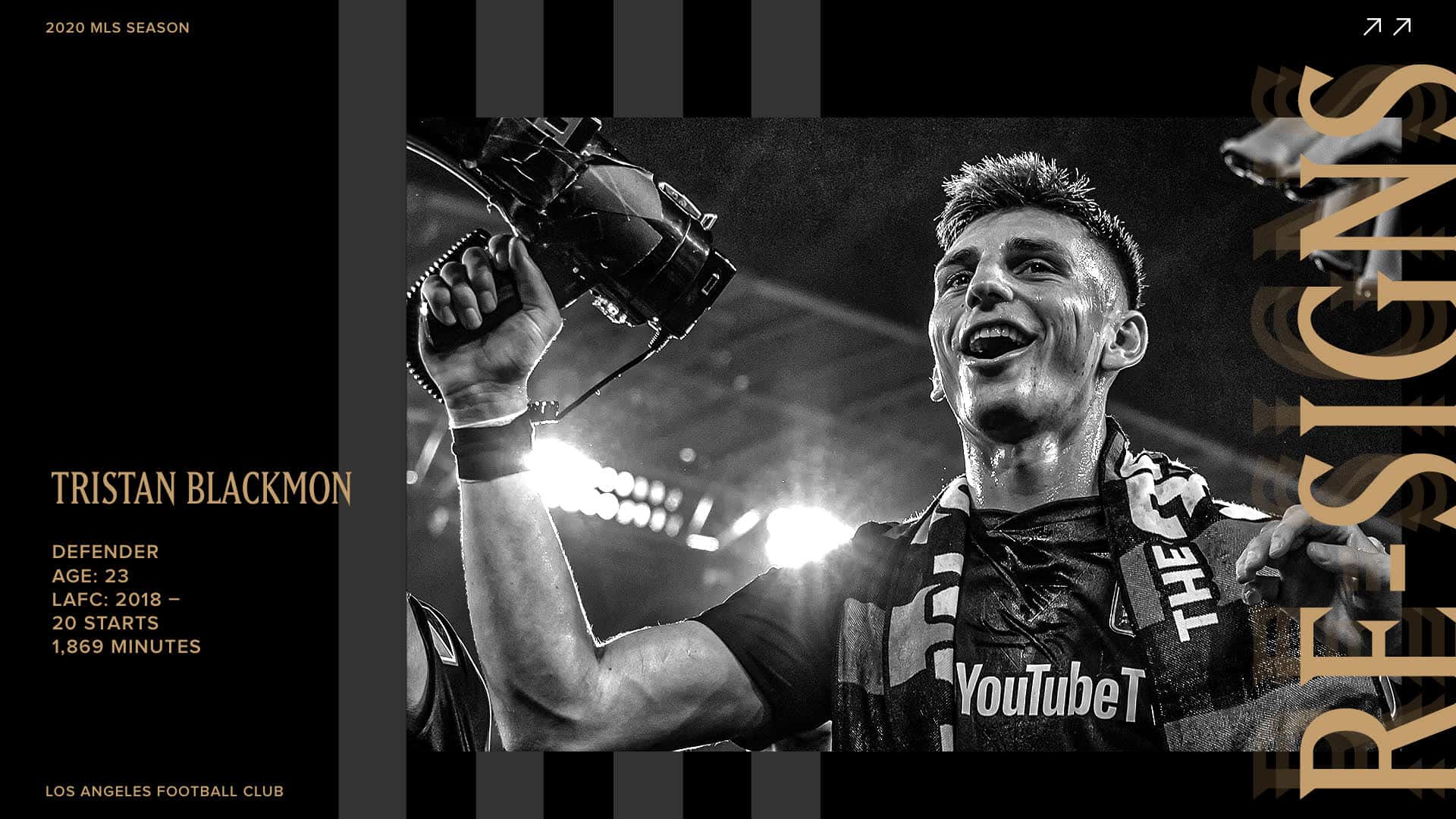 The Los Angeles Football Club (LAFC) announced today that it has signed defender Tristan Blackmon to a three-year contract extension through the 2022 season, with a Club option for 2023.

“We are grateful to have agreed to a contract extension with Tristan that will keep him with us for the foreseeable future,” said General Manager and EVP of Soccer Operations John Thorrington. “Tristan has shown great progress over these last two years, which leaves us incredibly excited for his bright future here at LAFC.”

After starting the year on loan with Phoenix Rising of USL, the 23-year-old rejoined LAFC in late April and would appear in 18 of the Club’s final 25 regular season games. Blackmon also played in all three U.S. Open Cup contests and both postseason matches.

The 6-foot-1 defender was initially acquired by LAFC with the third overall selection in the 2018 MLS SuperDraft. In two years with the Black & Gold, Blackmon has played in 35 games across all competitions, registering one goal and five assists in 2,419 minutes. 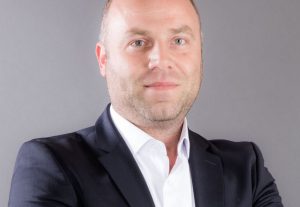