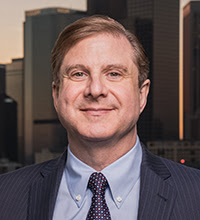 Wildfires have become increasingly common over the past decade, ravaging millions of acres in California’s rural and metropolitan areas. Although fires start for a number of reasons — including high winds and dry conditions — 85 percent stem in some way from the impact of humans on the environment. L.A. Controller Ron Galperin’s latest report assesses the wildfire risks faced by the Los Angeles Department of Water and Power (DWP) and urges the utility to take steps to better protect communities, ratepayers and the environment from the growing threat of catastrophic blazes.

According to the California Department of Forestry and Fire Protection (CAL FIRE) and recent findings, utility power lines caused eight of the 20 most destructive wildfires ever recorded. This highlights a growing concern for the DWP, which has power line infrastructure in California and two nearby states, and serves customers in the City of Los Angeles and Owens Valley. Galperin’s report calls on the City and its power utility to boost inspections of overhead power lines and transmission equipment, eliminate maintenance backlogs on old utility poles, prioritize strategic planning to manage fire risks and expand the use of technology — including drones, predictive analytics and artificial intelligence programs — to help detect wildfire safety issues.

”As the largest publicly-owned utility in the country, the DWP is responsible for delivering power safely to 1.5 million ratepayers in Los Angeles and beyond,” said Galperin. “The rash of destructive wildfires across California is posing new challenges for the DWP and other power utilities across the state. Our local public utility can to do more to prevent these catastrophic events, which will improve the safety and reliability of the power system as a whole.” 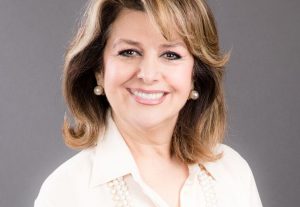